Established as an independent tile retail outlet in Armagh in 1975, the Armatile story is one of consistent growth and expansion into new markets. We are passionate about what we do and pride ourselves on our customer service and attention to detail. That is why we are now a multi award winning company who have developed a reputation, not only as the leading retailer, distributor and manufacturer of tiles in Ireland but as one of the leading manufacturers and suppliers of architectural and interior design tiling solutions in Ireland and the UK.

With three showrooms throughout Northern Ireland, Armatile is recognised as a company who can offer high quality, innovative tiling products. A main factor in Armatile’s growth has been the addition of an in-house design and manufacturing plant, which houses some of the most advanced cutting technologies in the tiling industry. It is this that makes us truly unique and sets us apart from the competition. This technology enables us to deliver unique tile concepts for a wide range of projects. Our products have been used extensively by architects and designers throughout Europe, the Middle East, and the United States.

We have completed numerous international projects ranging from the authentically traditional to the truly outrageous. We have manufactured customised tile designs for the Stormont Castle buildings in Belfast, Horniman Museum in London, Peter Mark's Style Club in Dublin, the Burlington Hotel in Boston, and the Jumeirah Resort in Dubai. Over the past decade we have also made a real name for ourselves in the renovation and restoration sector of Hertitage and conservation projects - these include churches such as St George’s Church and Clonard Monastry, both in Belfast, and the stunning St Patrick’s Cathedral in Ireland’s ecclesiastical capital, Armagh.

2017 Best Use of Tile in a Domestic Environment 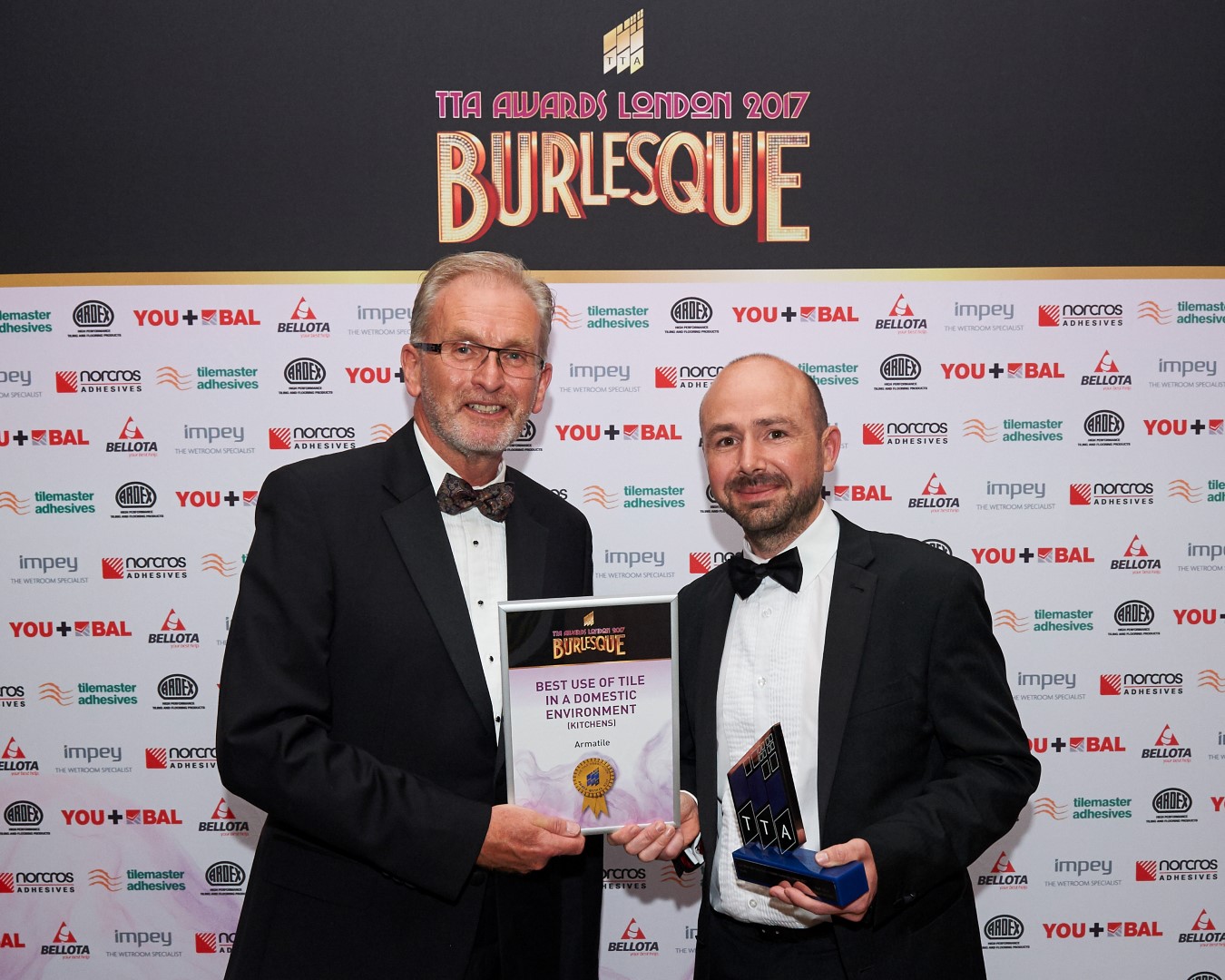 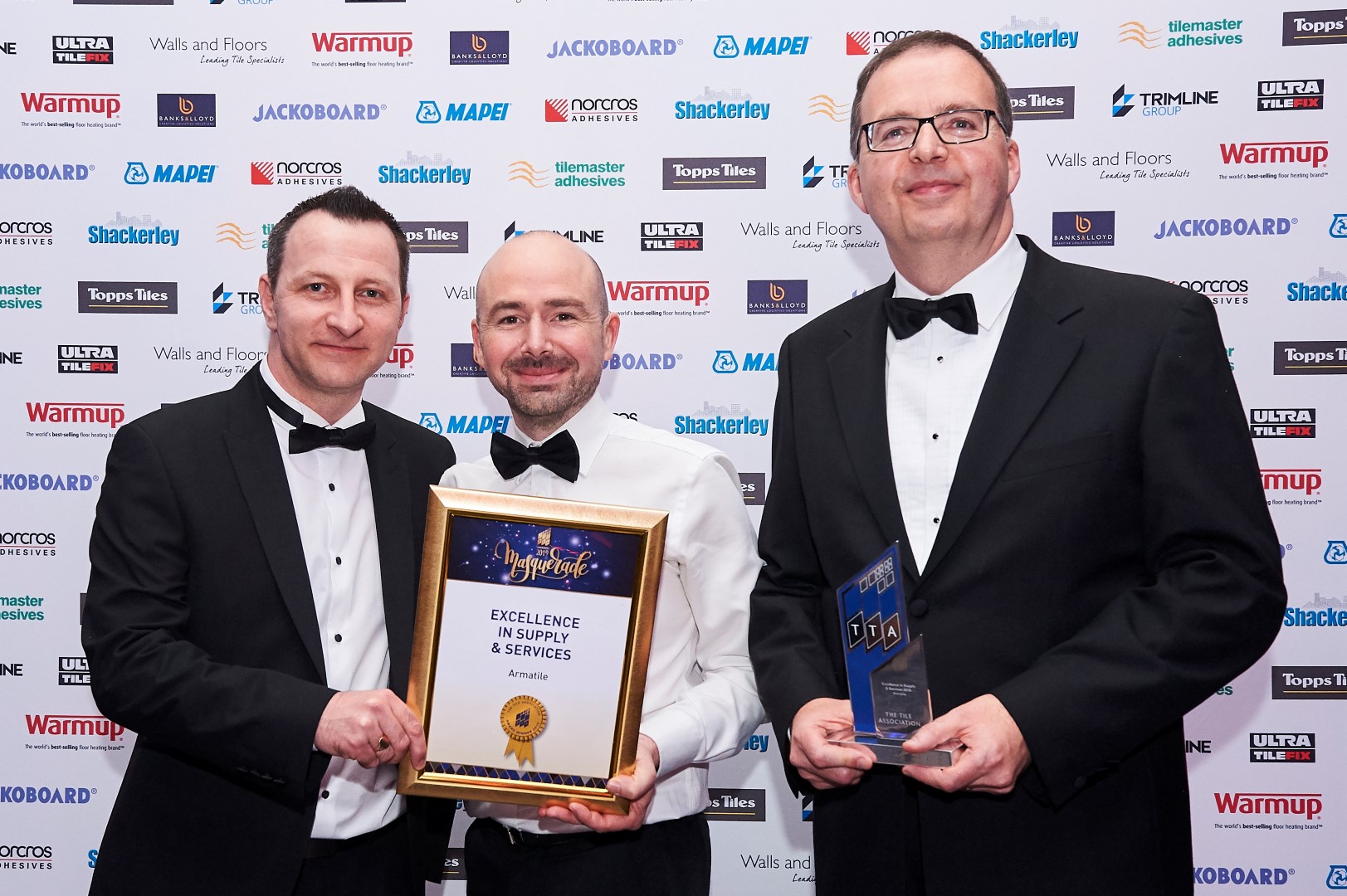 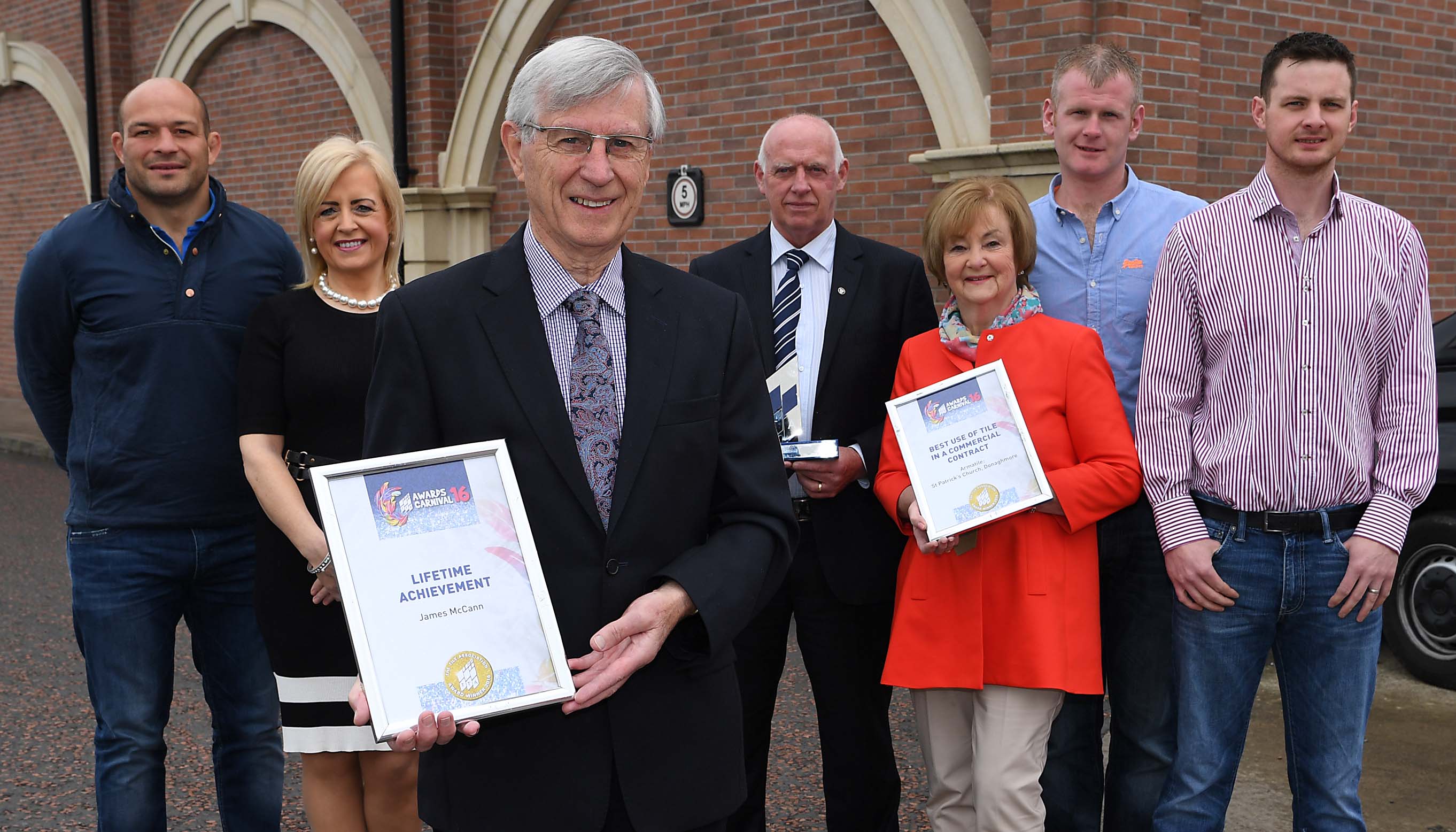 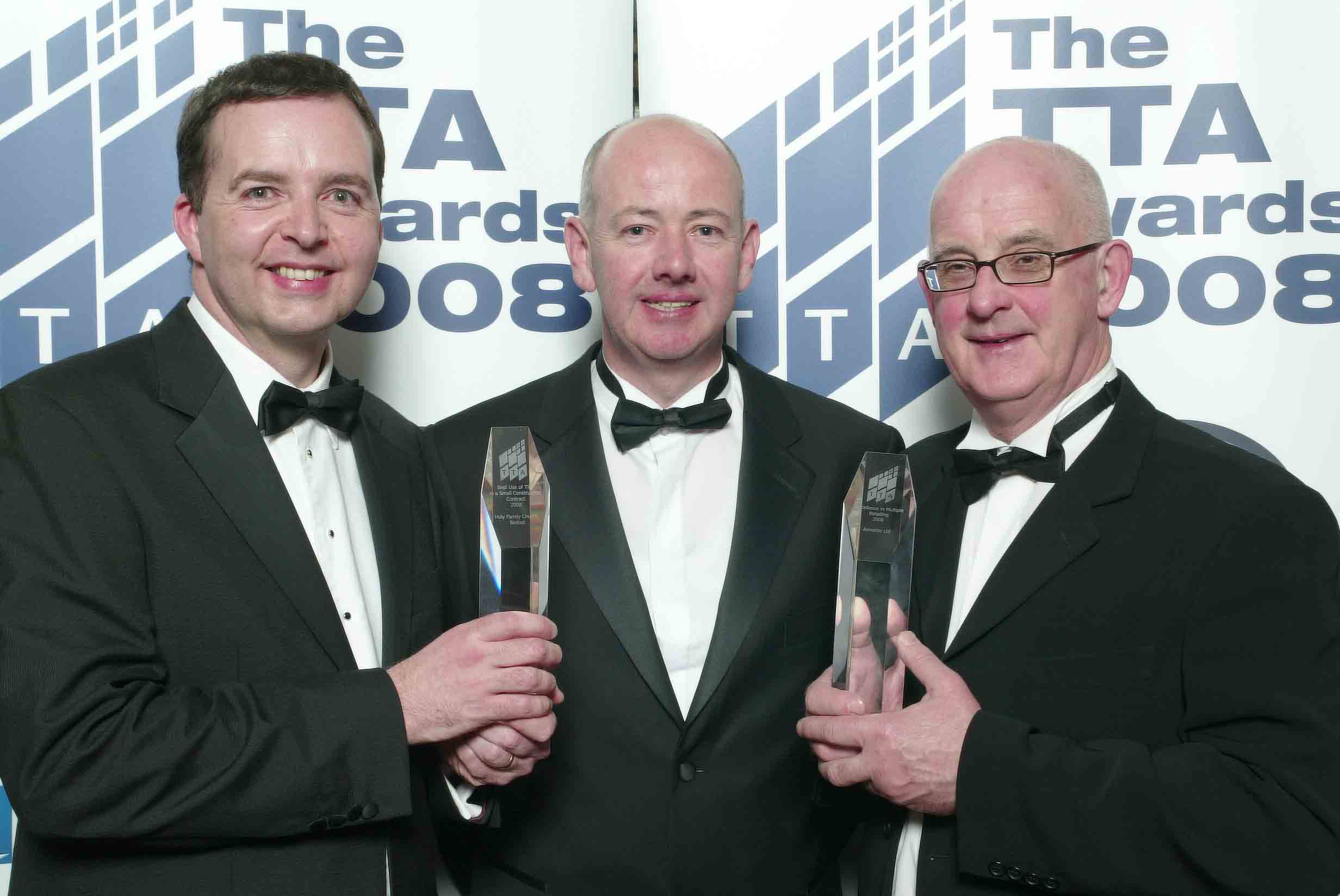 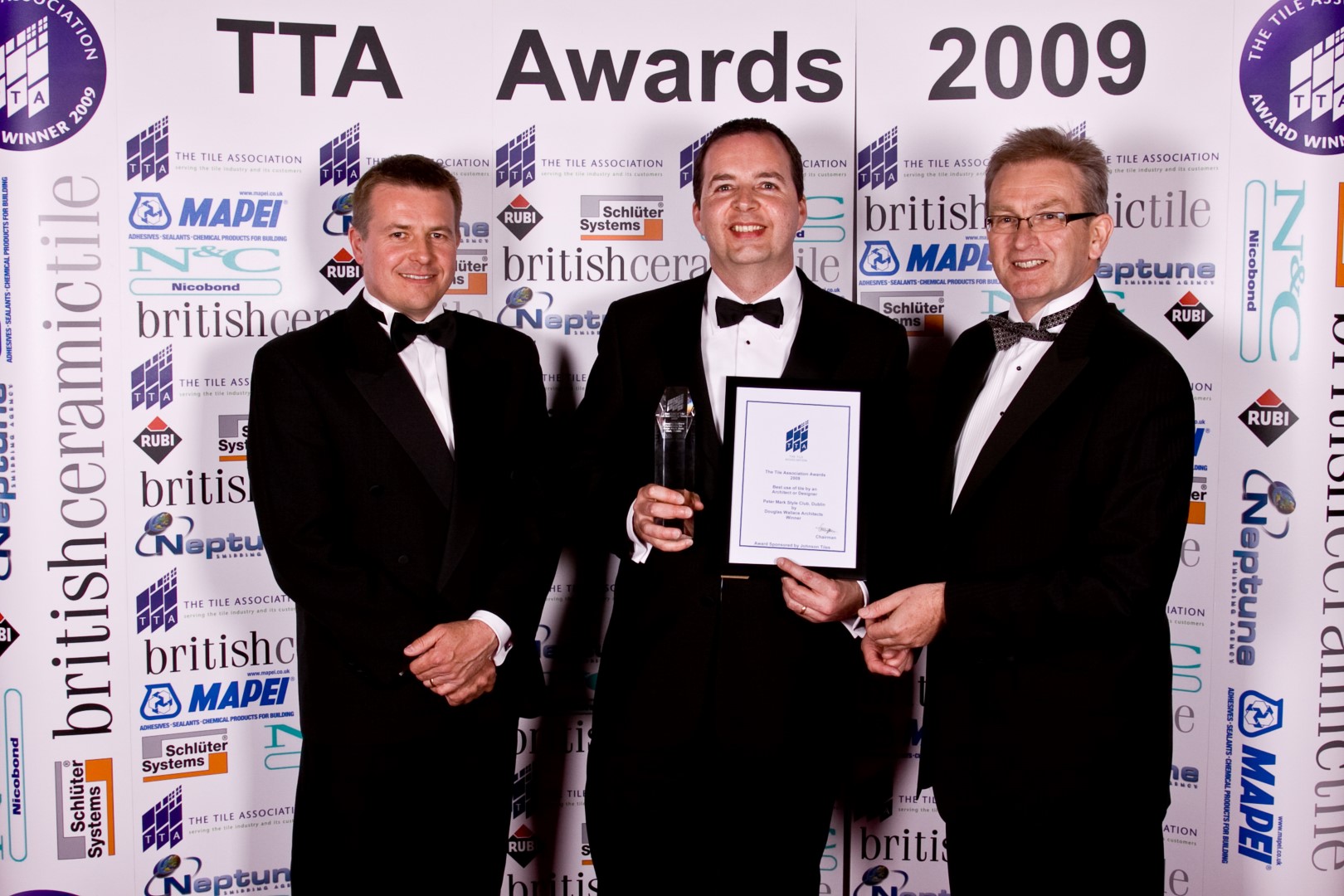 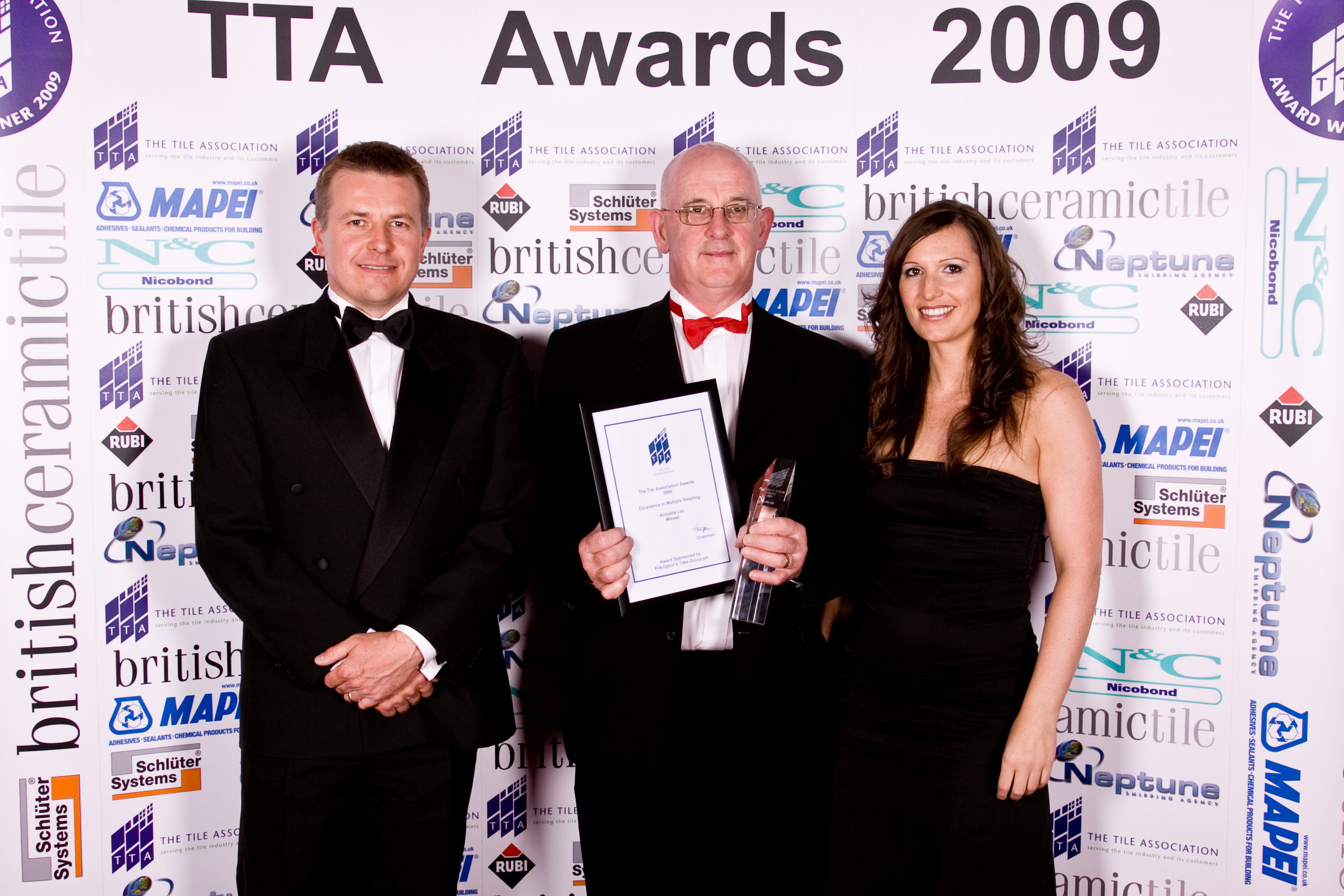 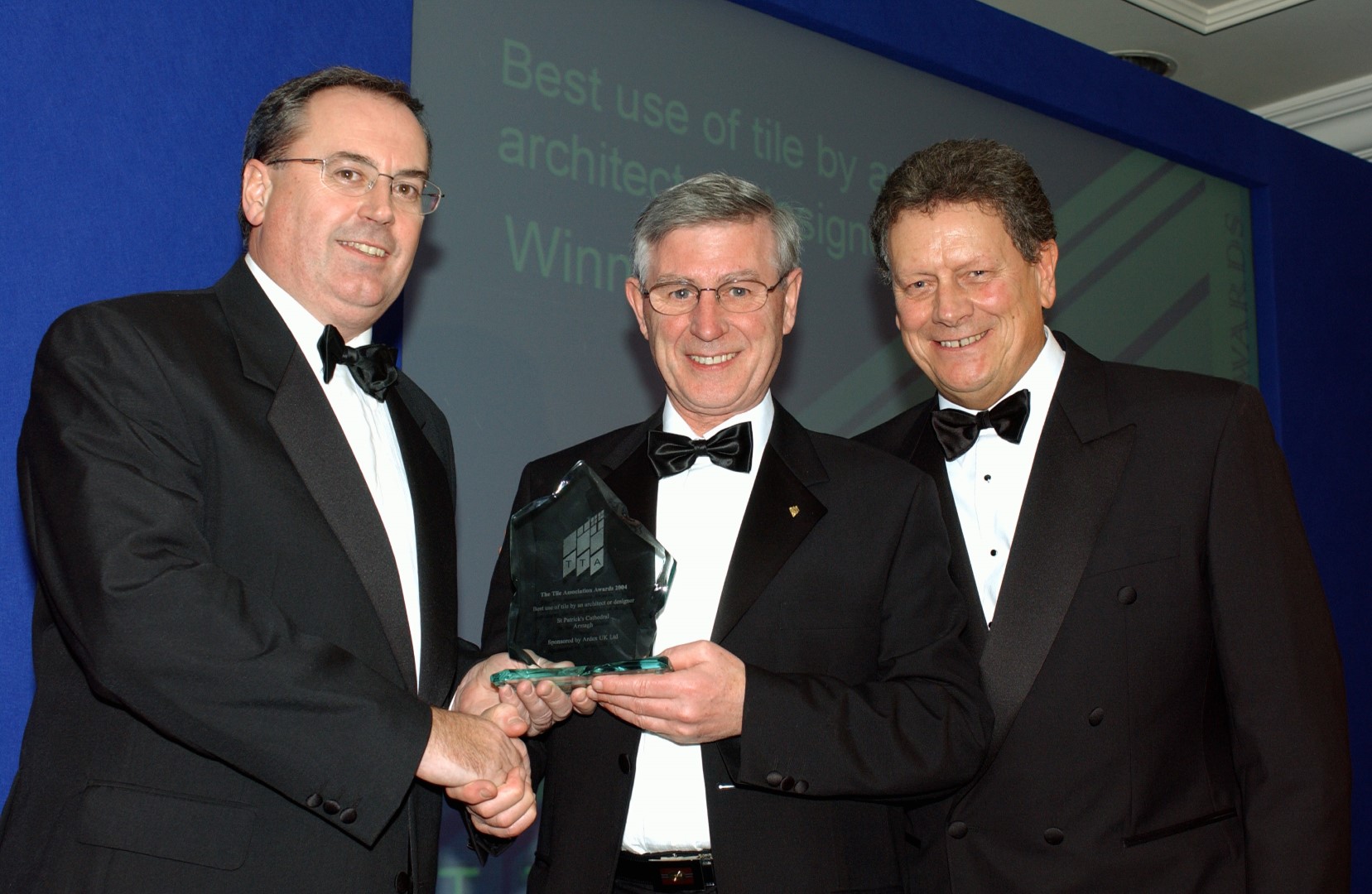 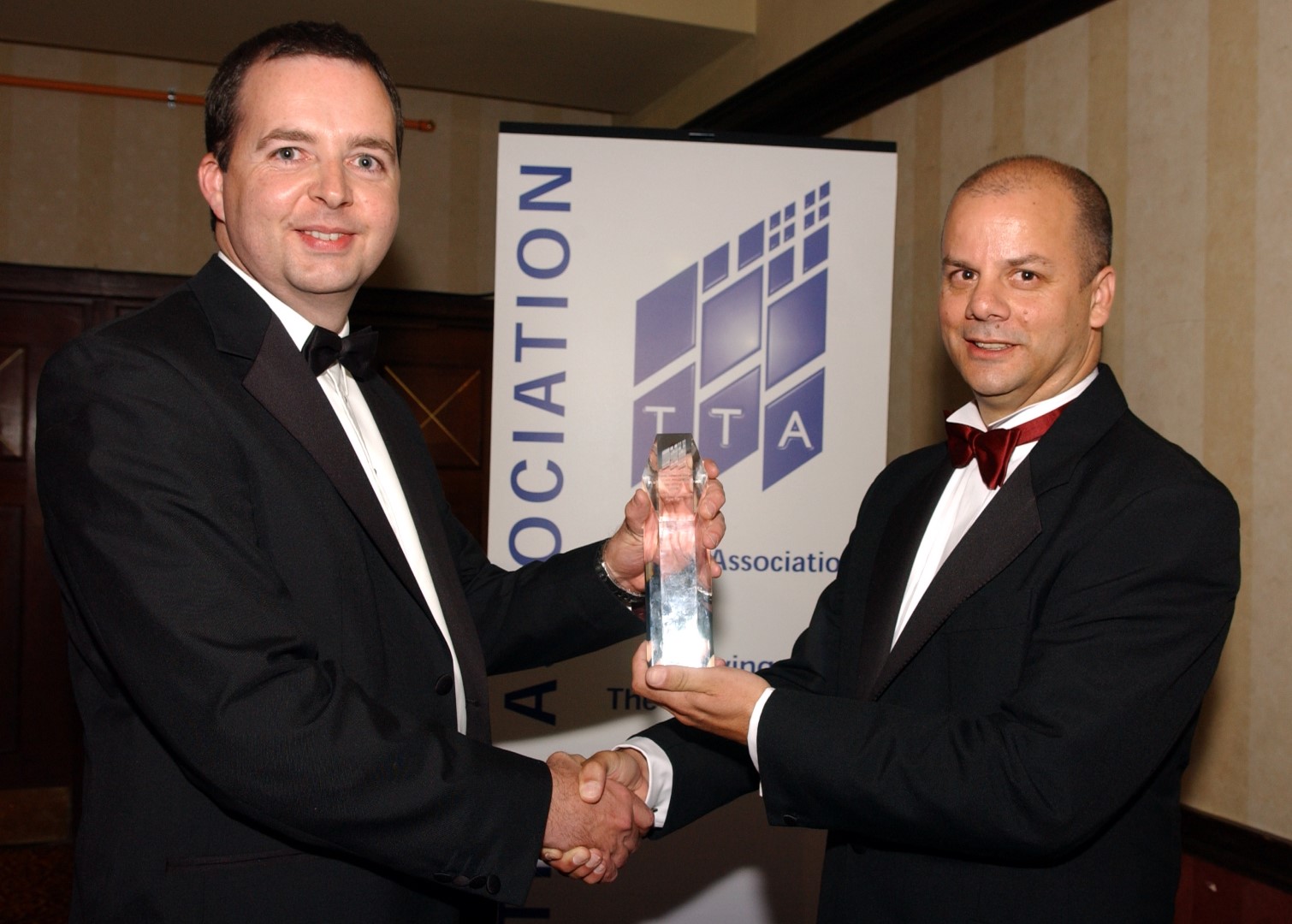 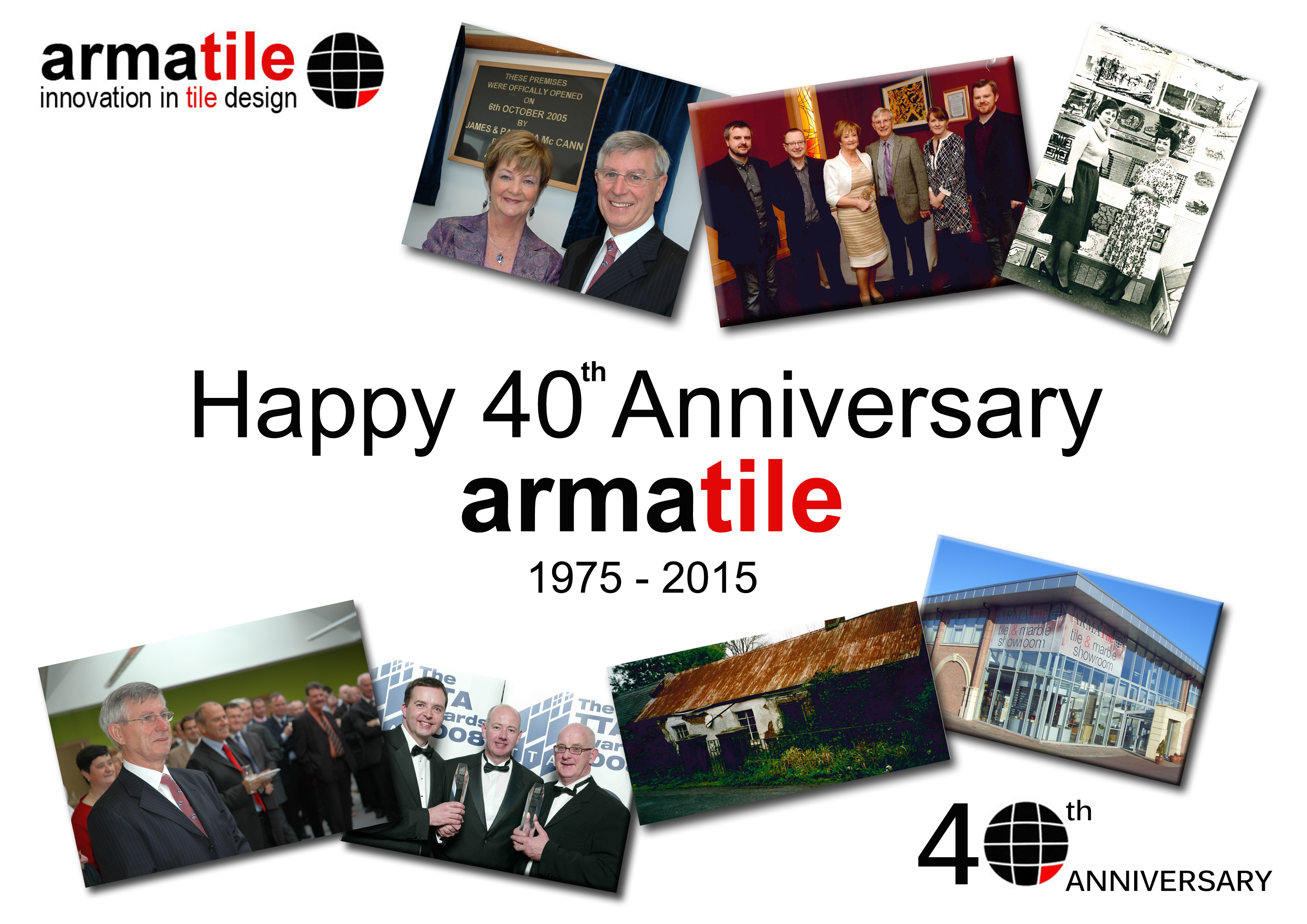 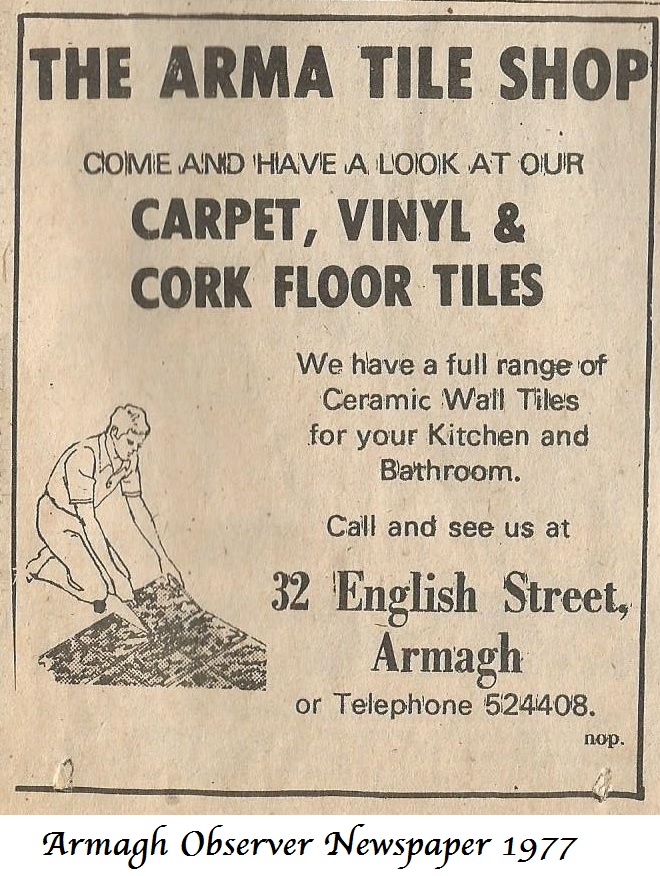 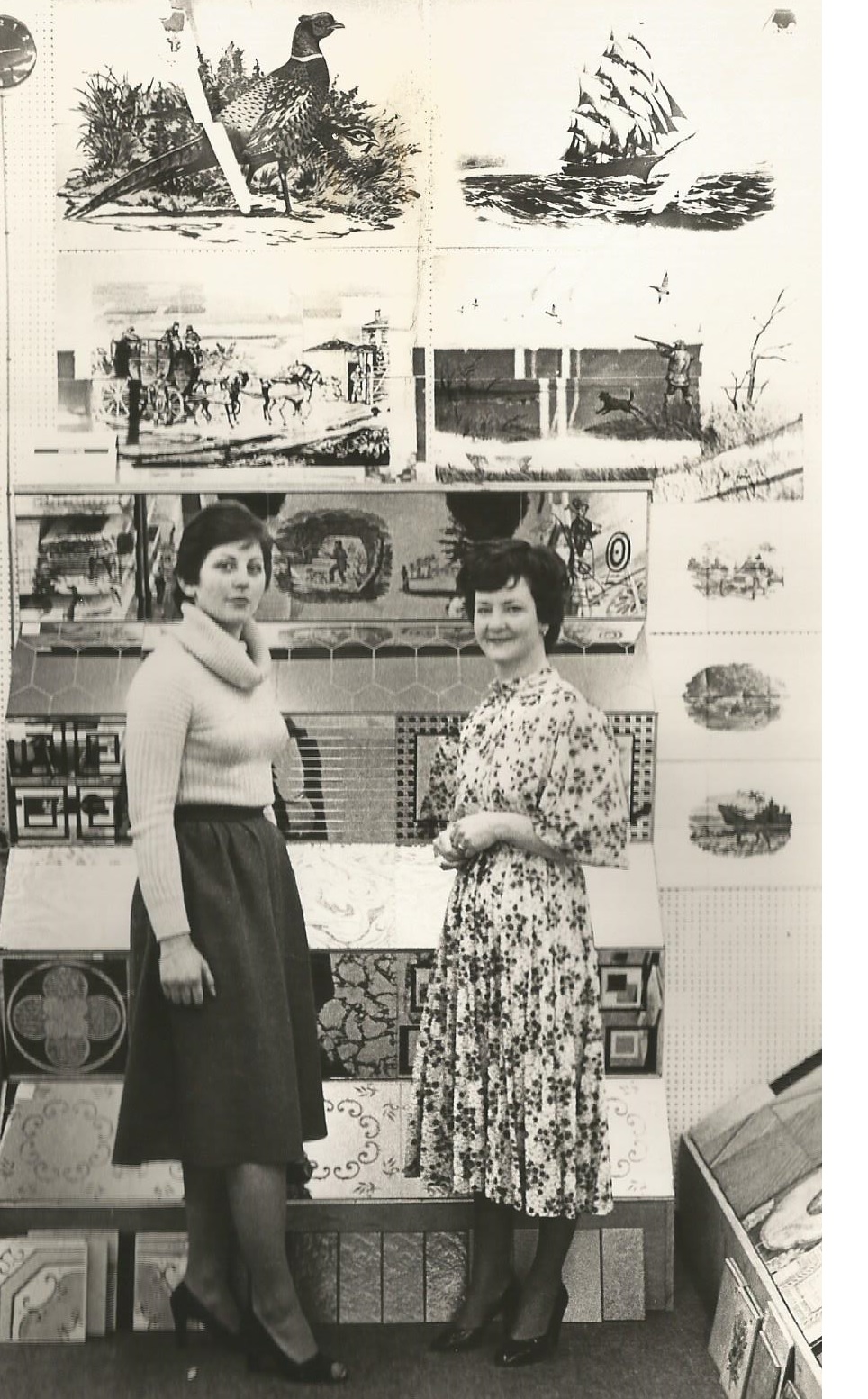 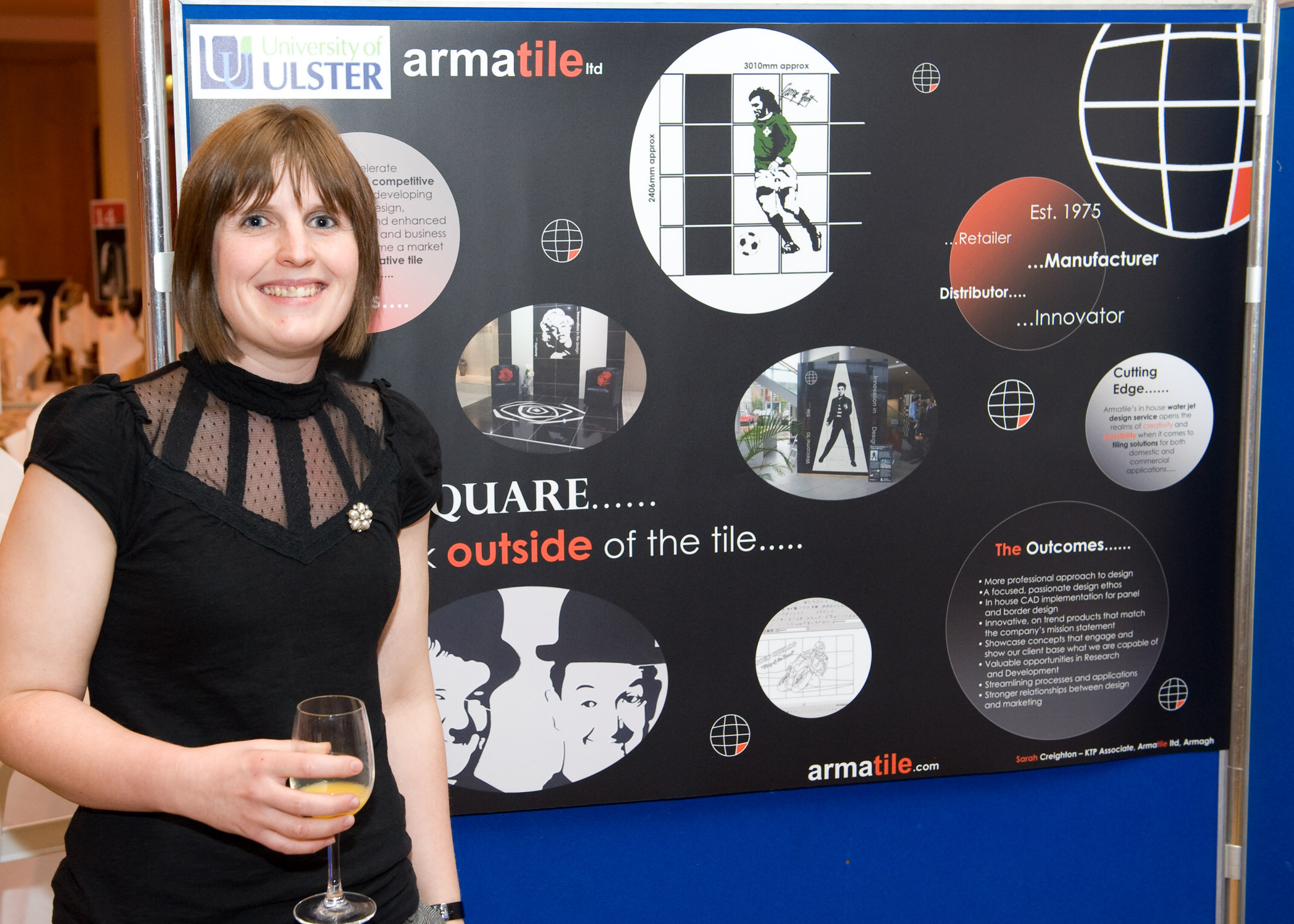 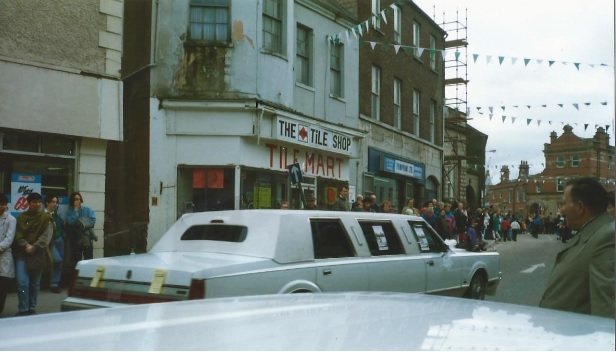 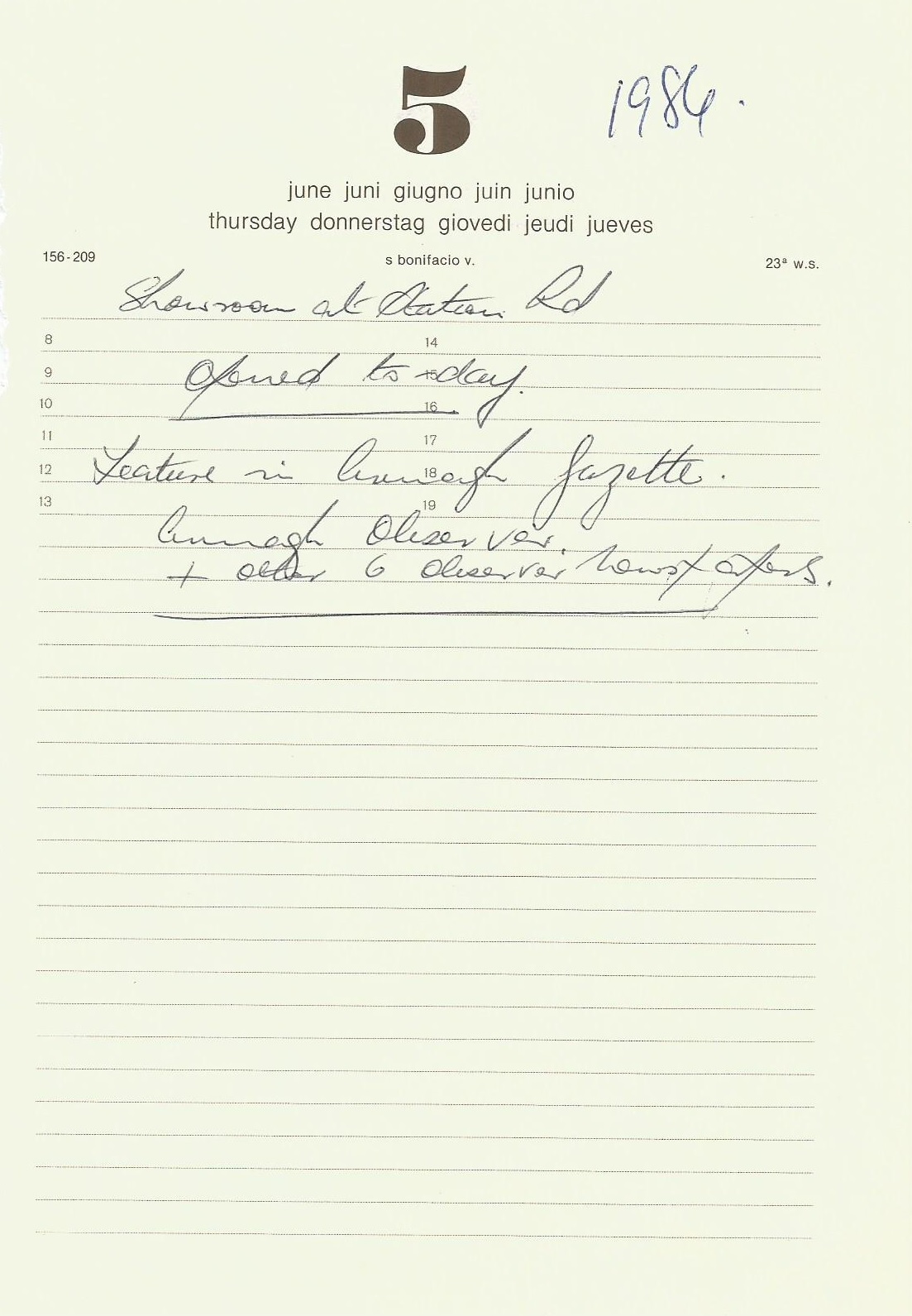 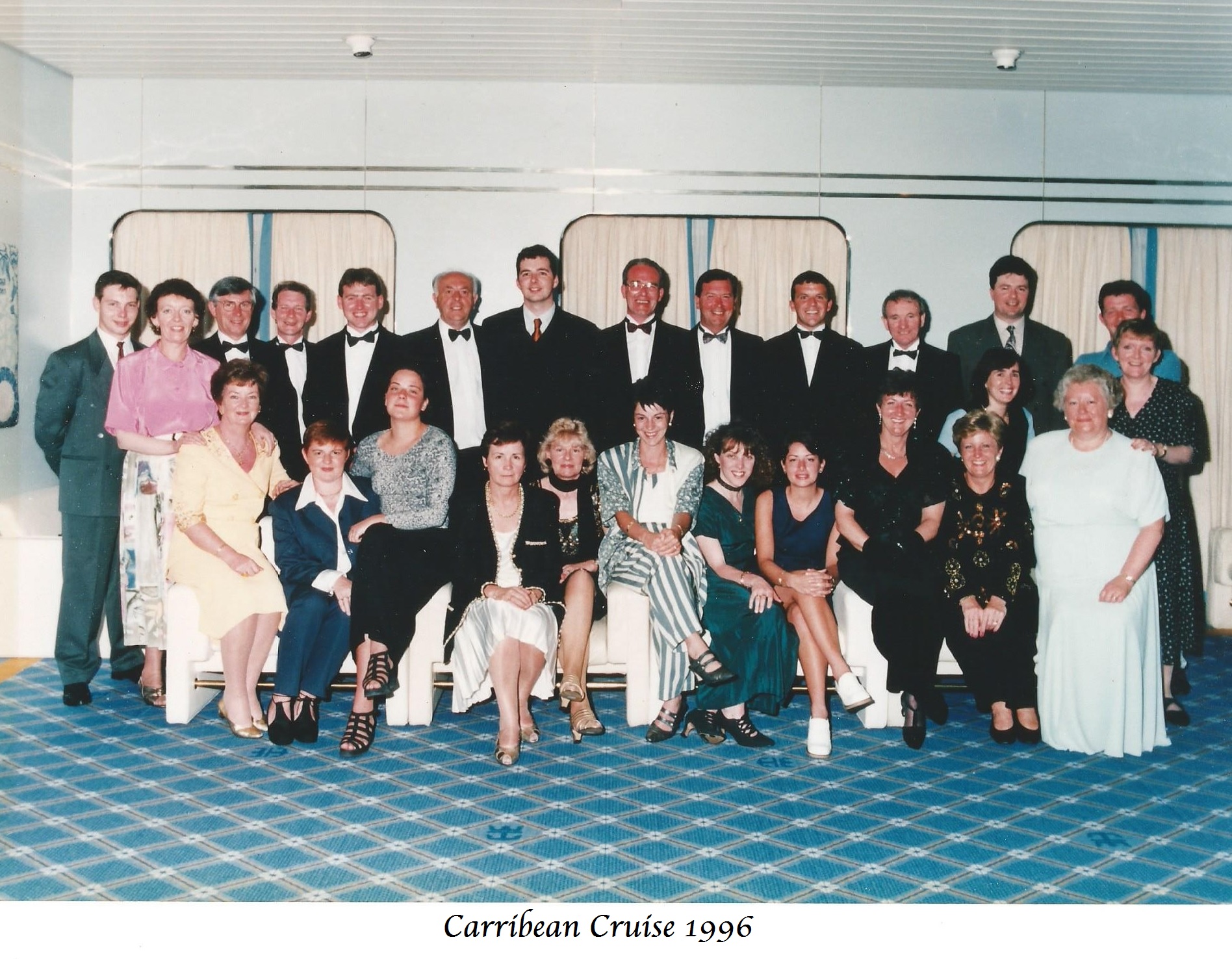 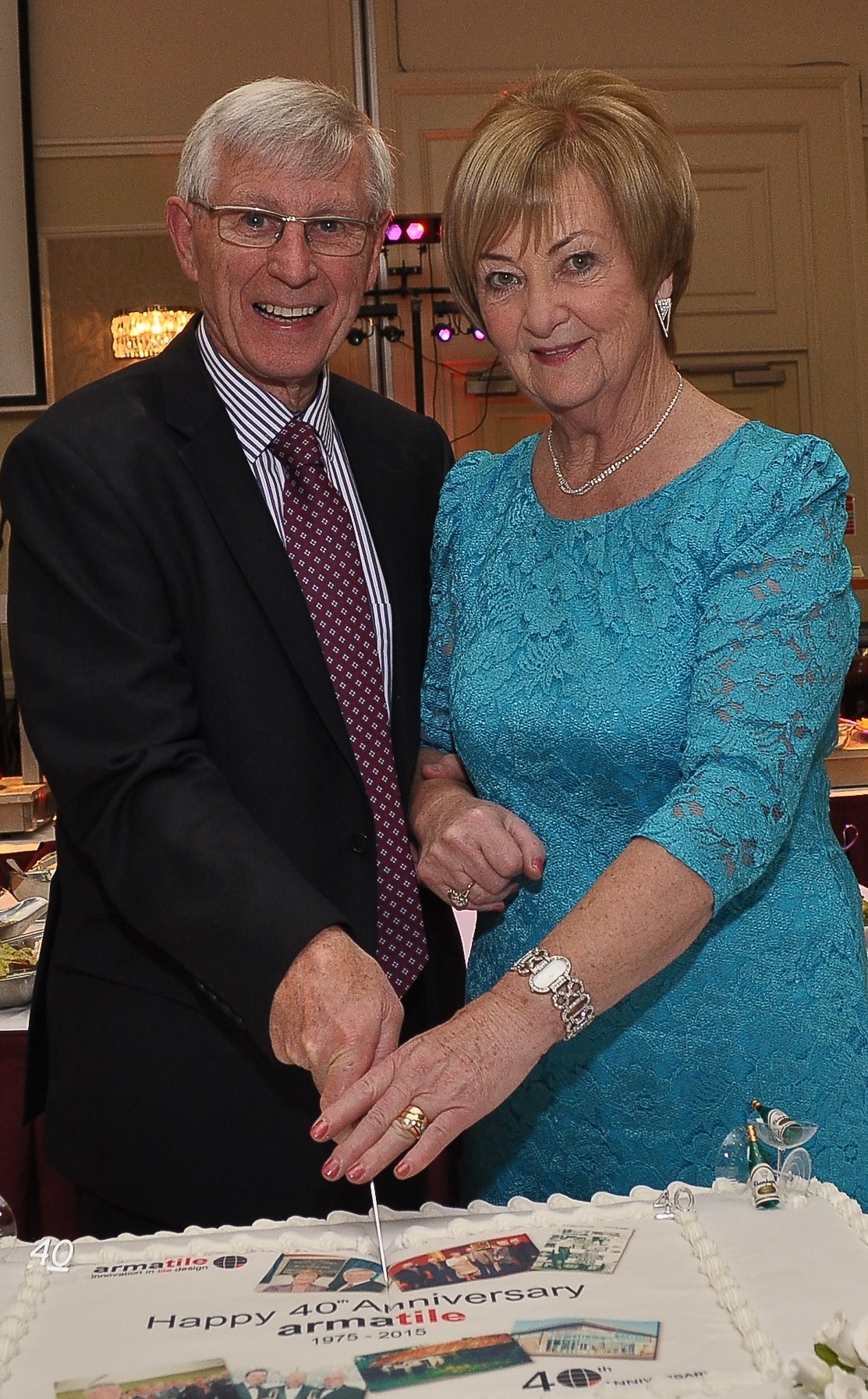 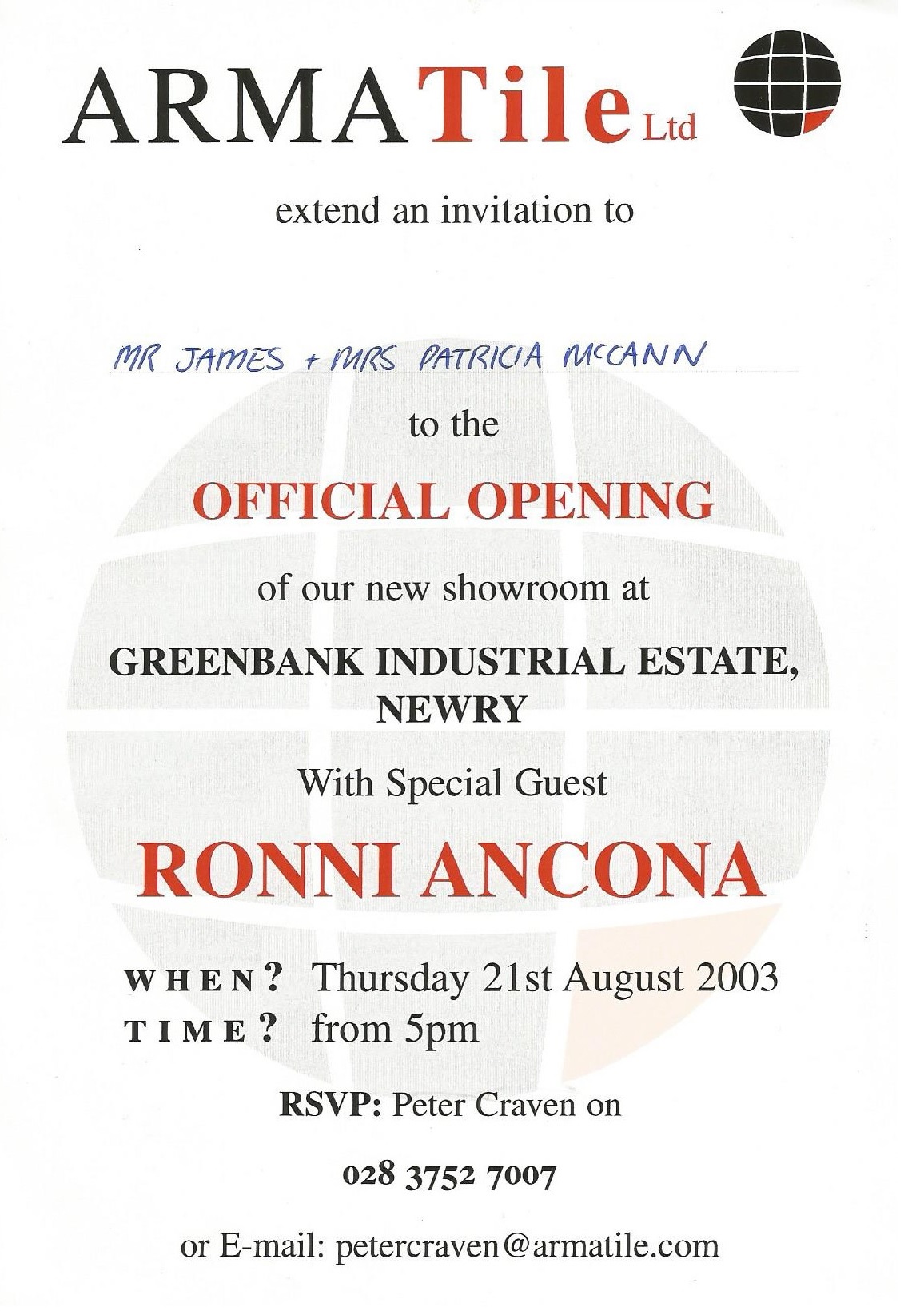 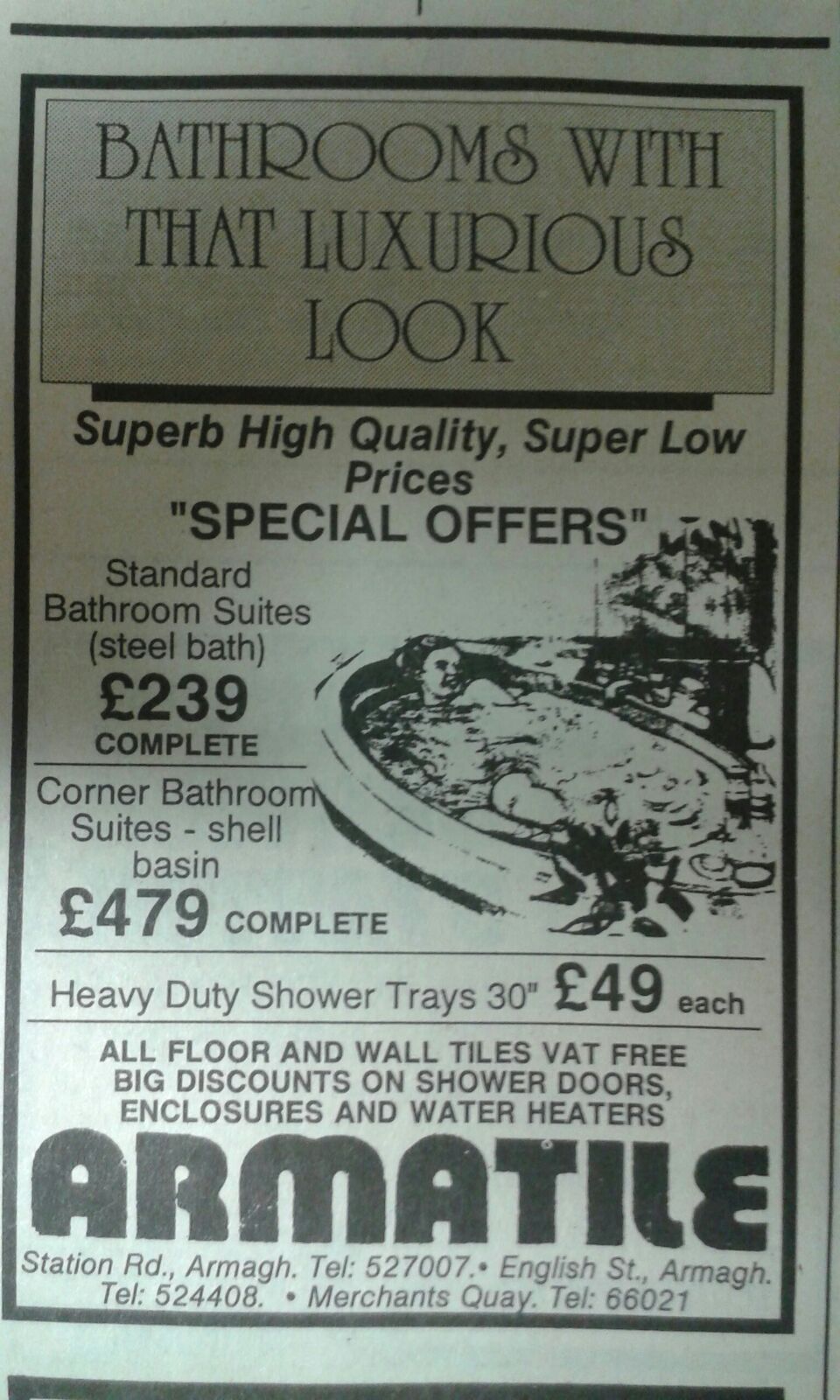 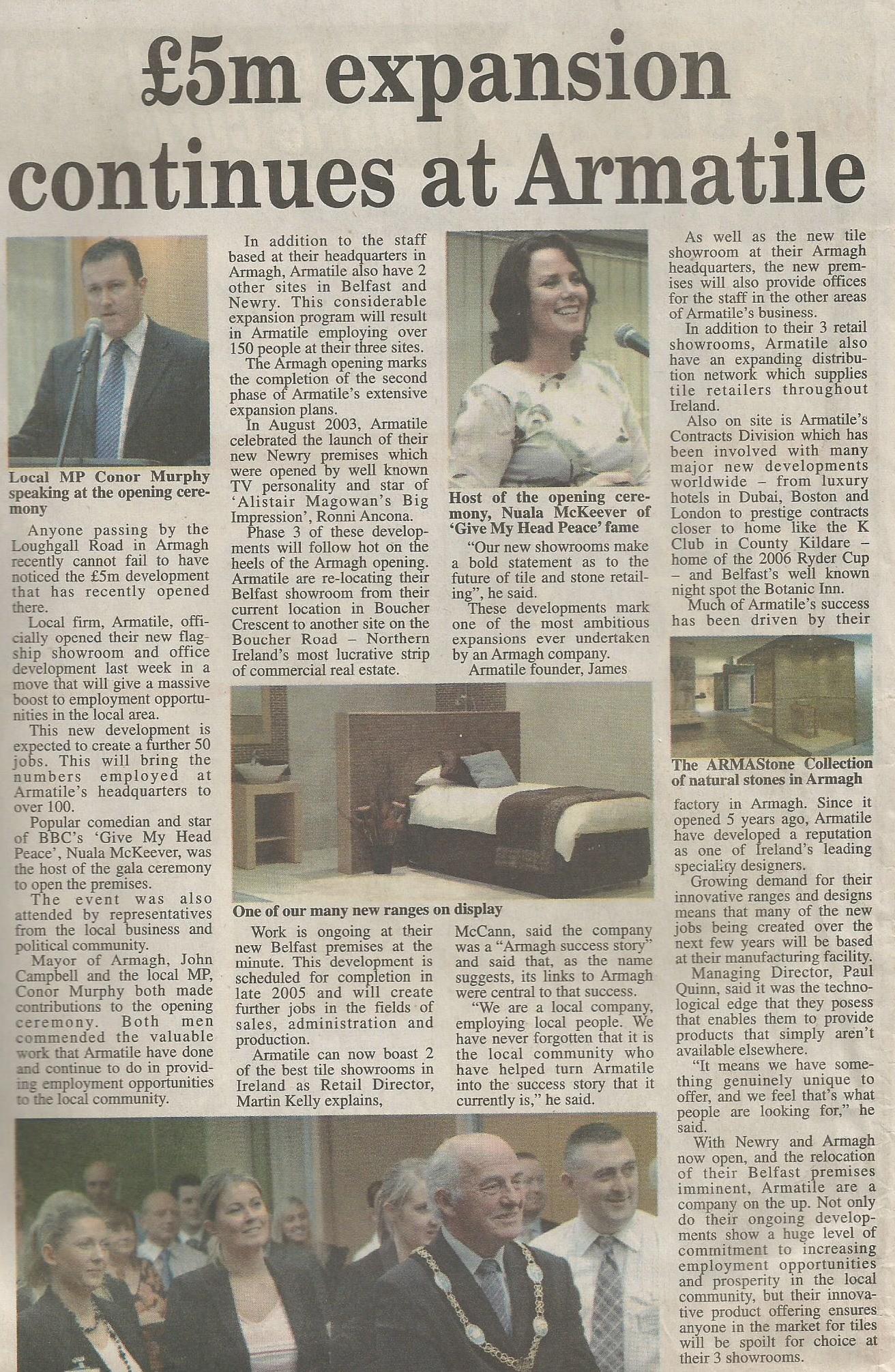 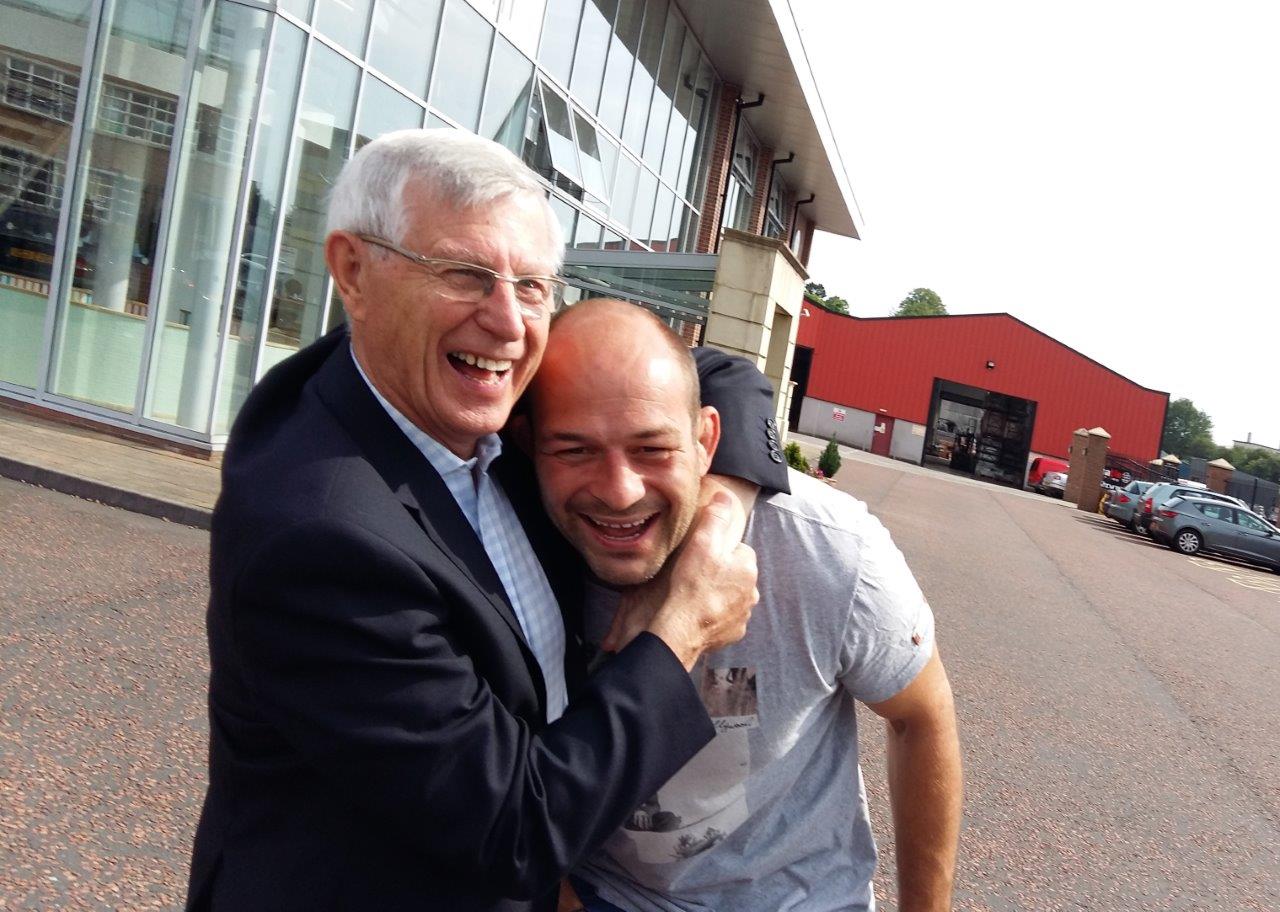 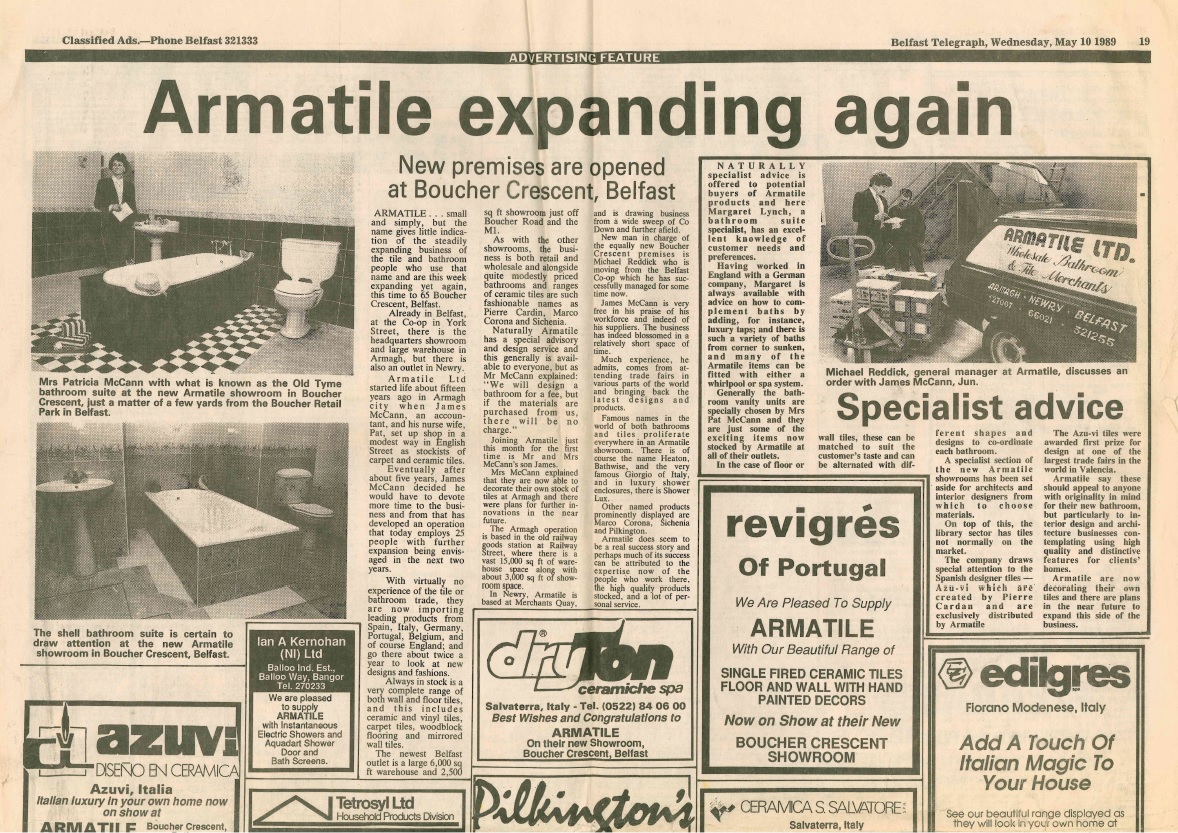 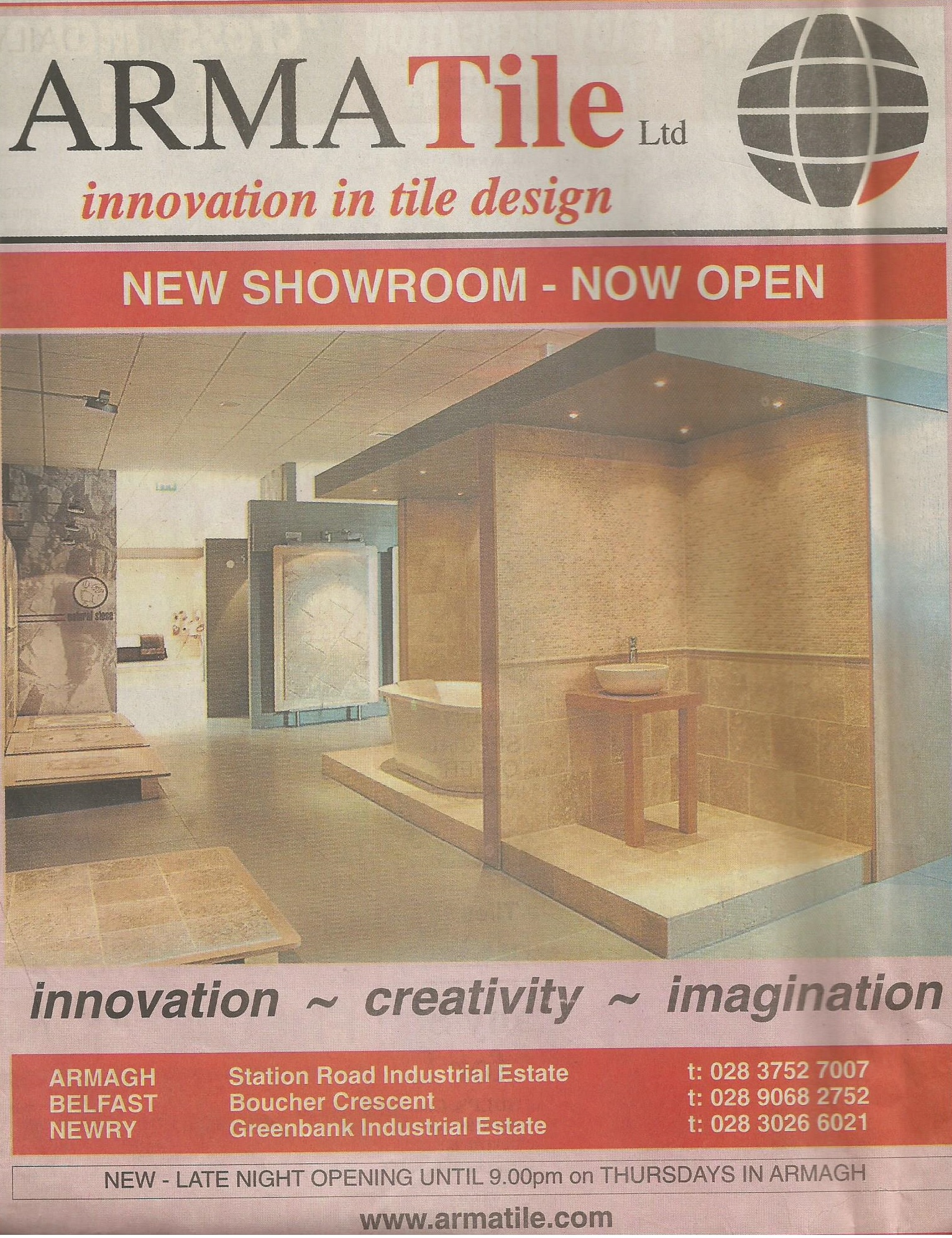 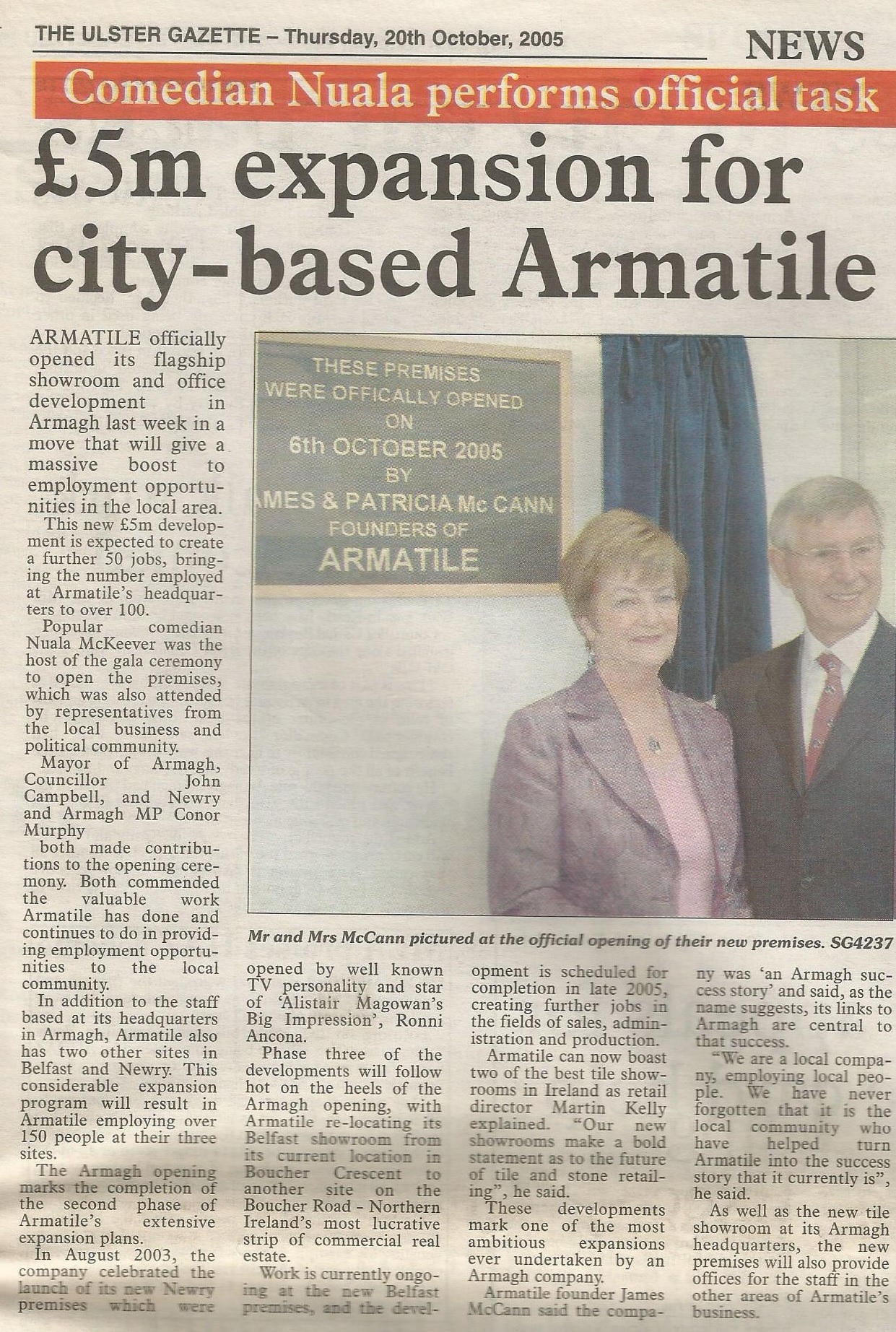 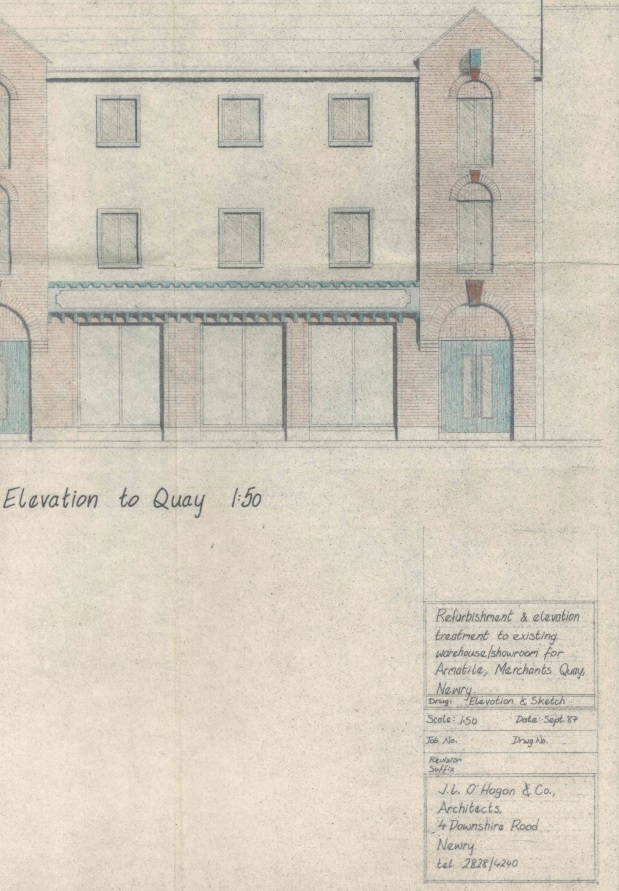 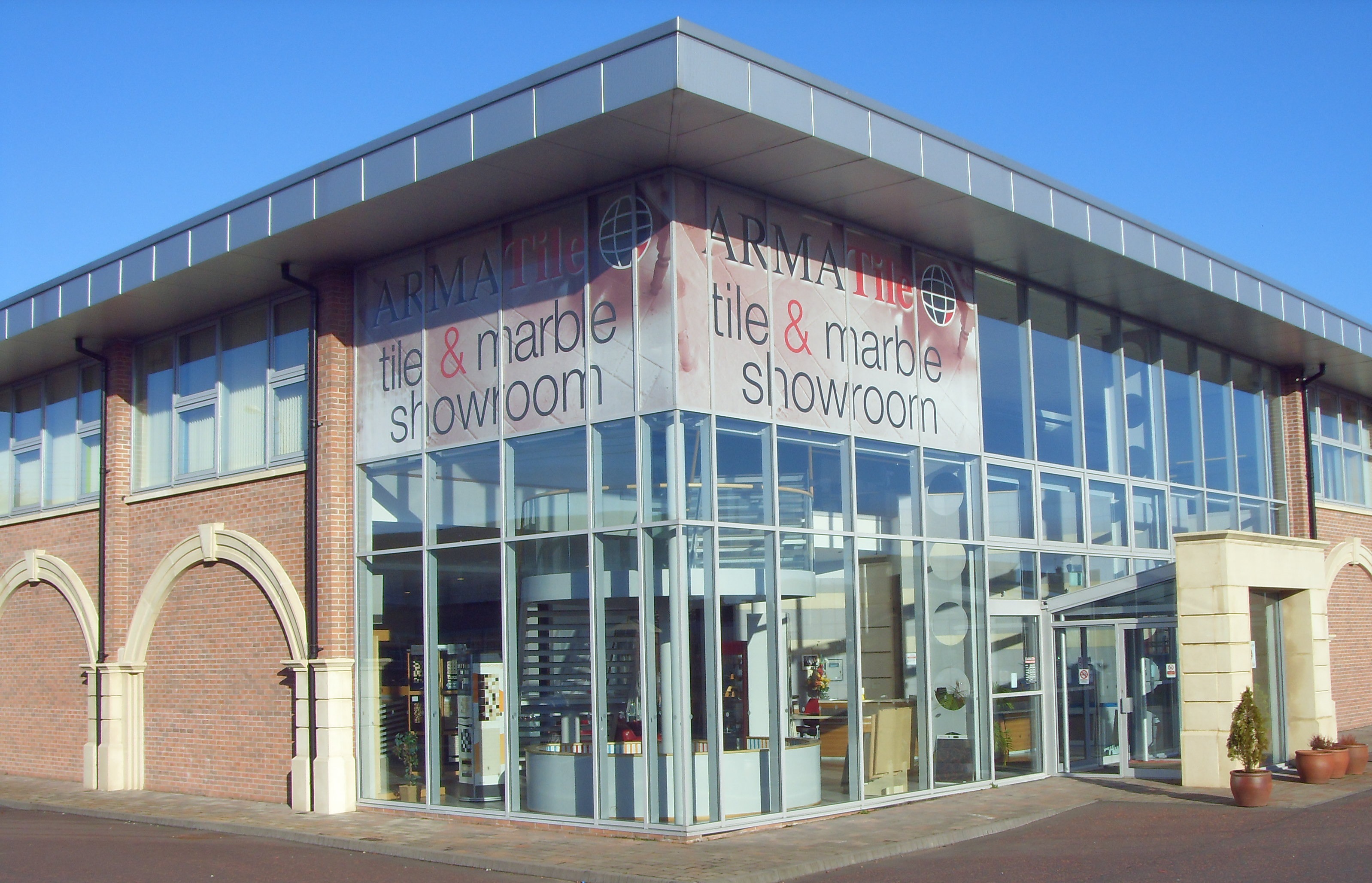 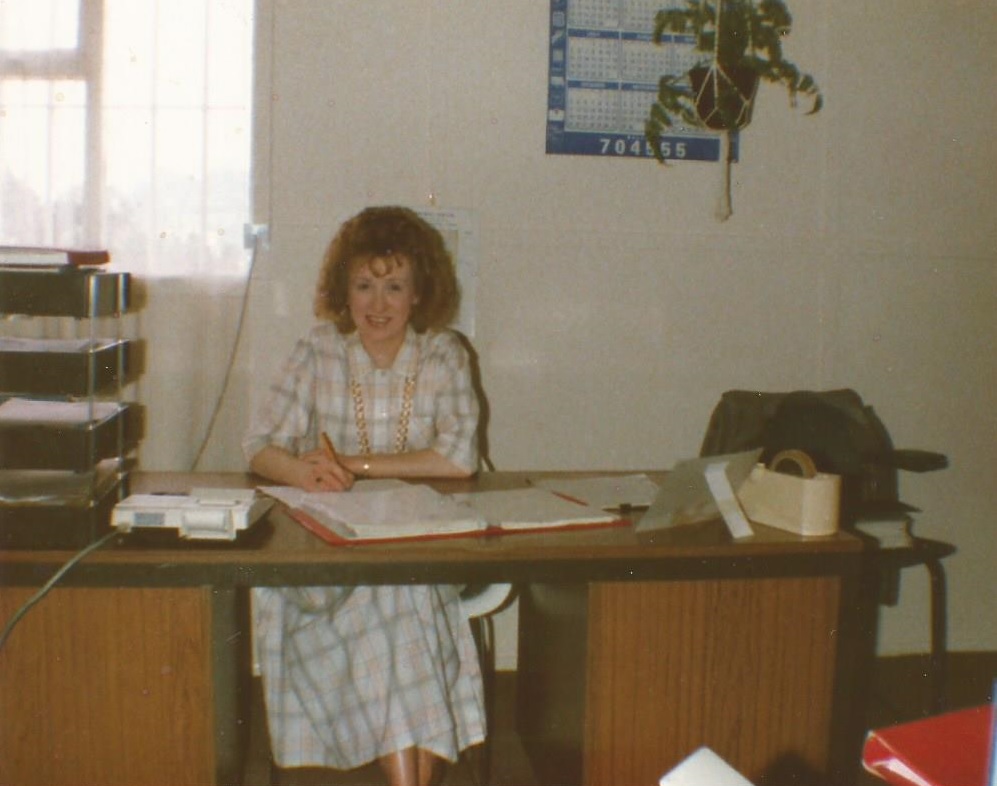 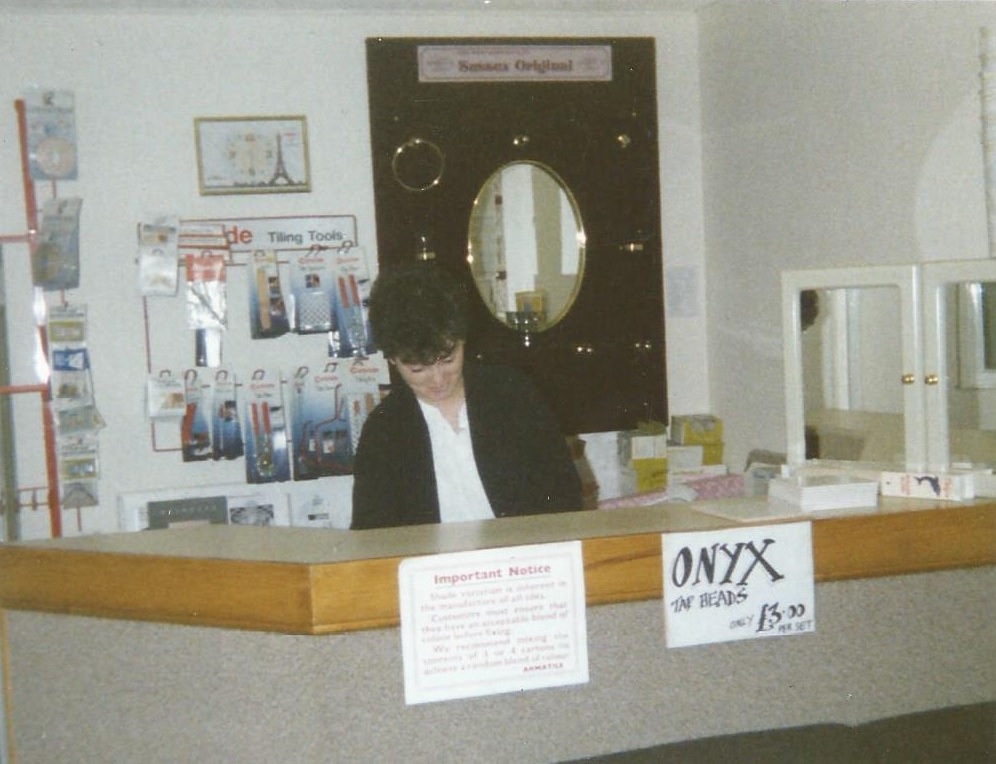